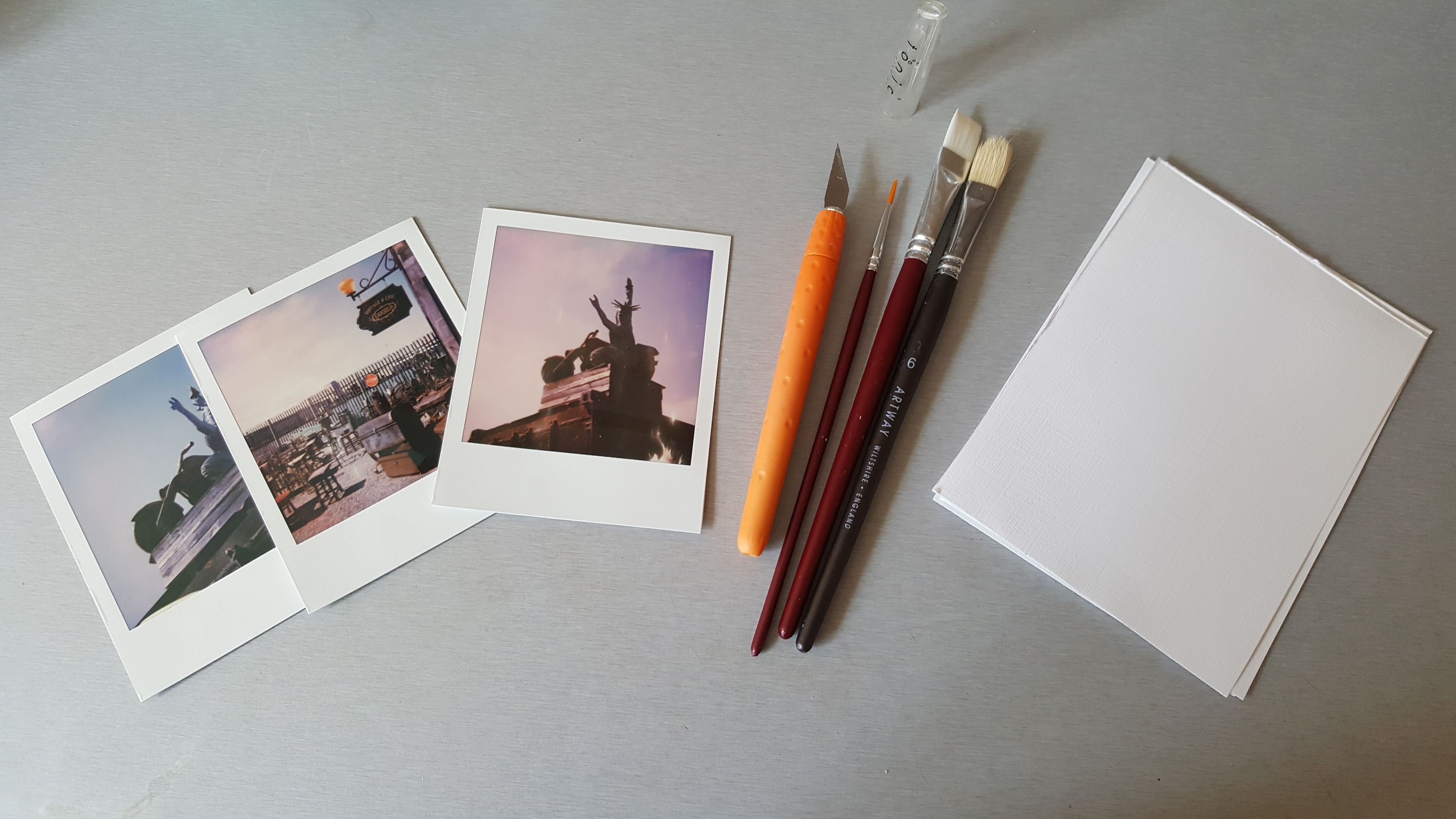 The art to a Polaroid Lift ​ That's a tricky one, as there are quite a few video tutorials out there and i have watched many of them, so really my technique is borrowed from several different sources and suites me for what i want. ​ ​ ​ ​ ​ 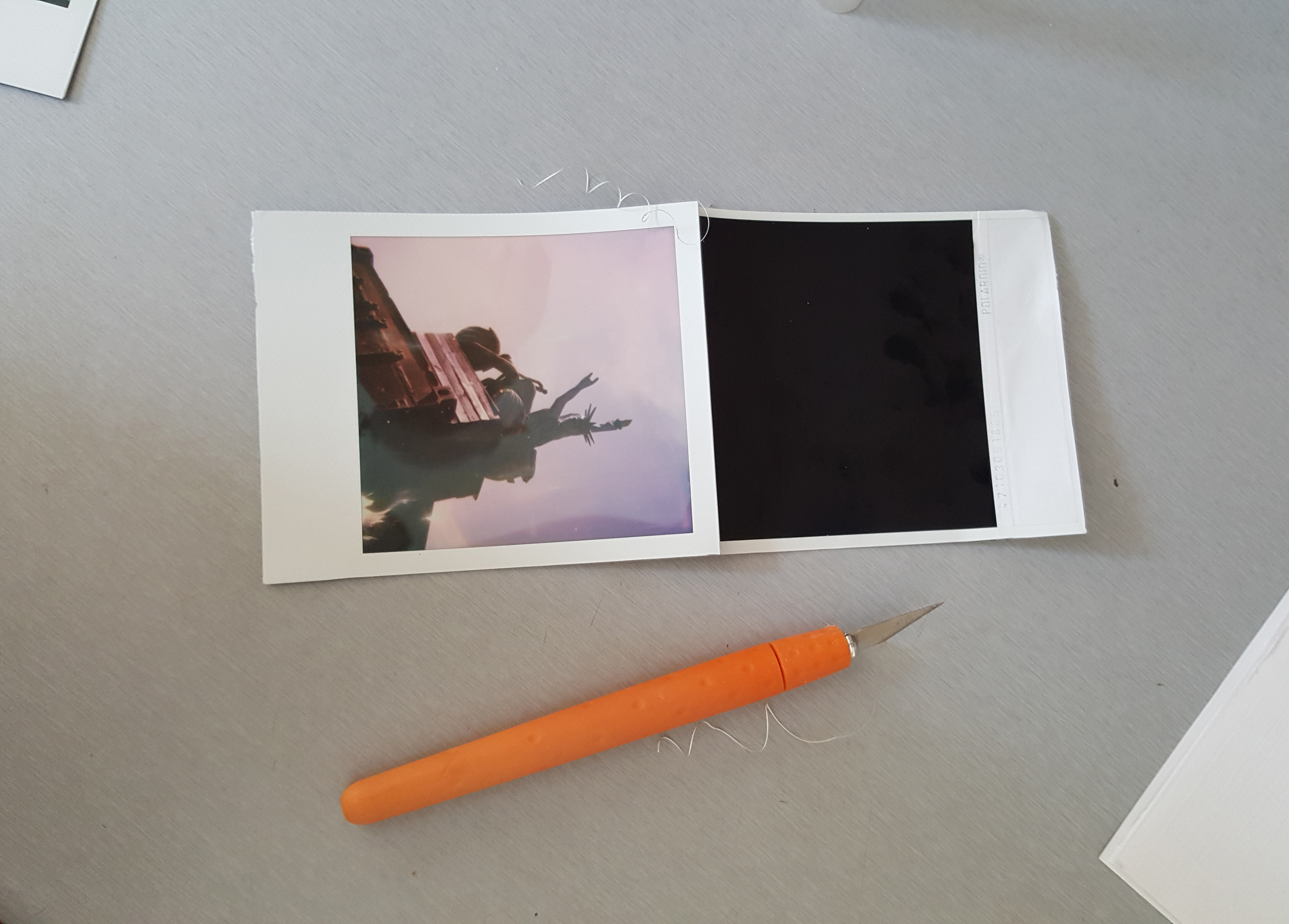 Using a sharp scalpel slice down the edges on three sides of the film, carefully! 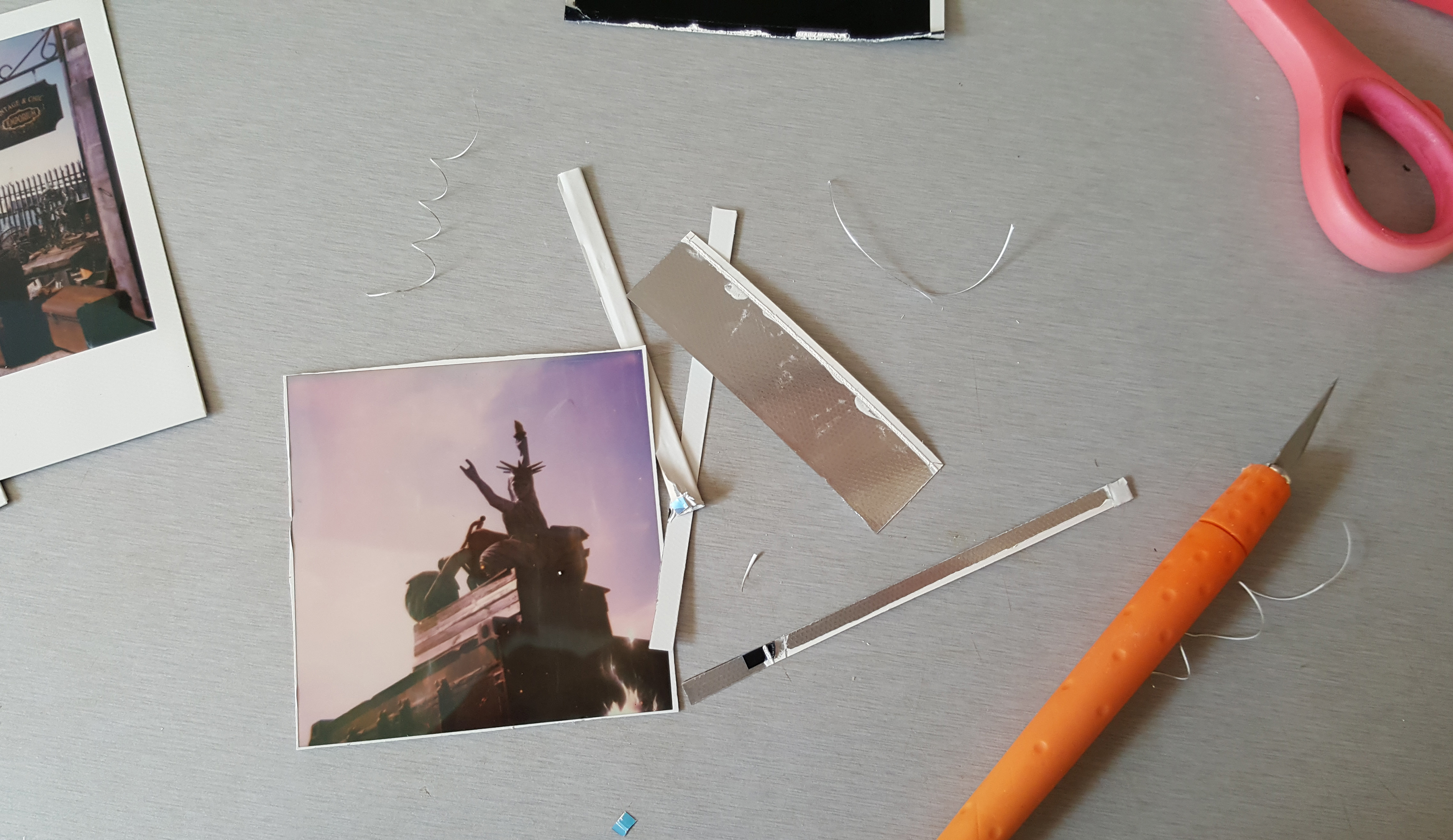 Open the wide end of the film and cut the little black tags on each side of the film. Carefully peel back the front of the film from the black back and cut off the back with the scissors. You now have two pieces, you don't need the black back part so put it to one side. Trim the edges of the film leaving a small amount of white around the edge. Oh and boil the kettle. 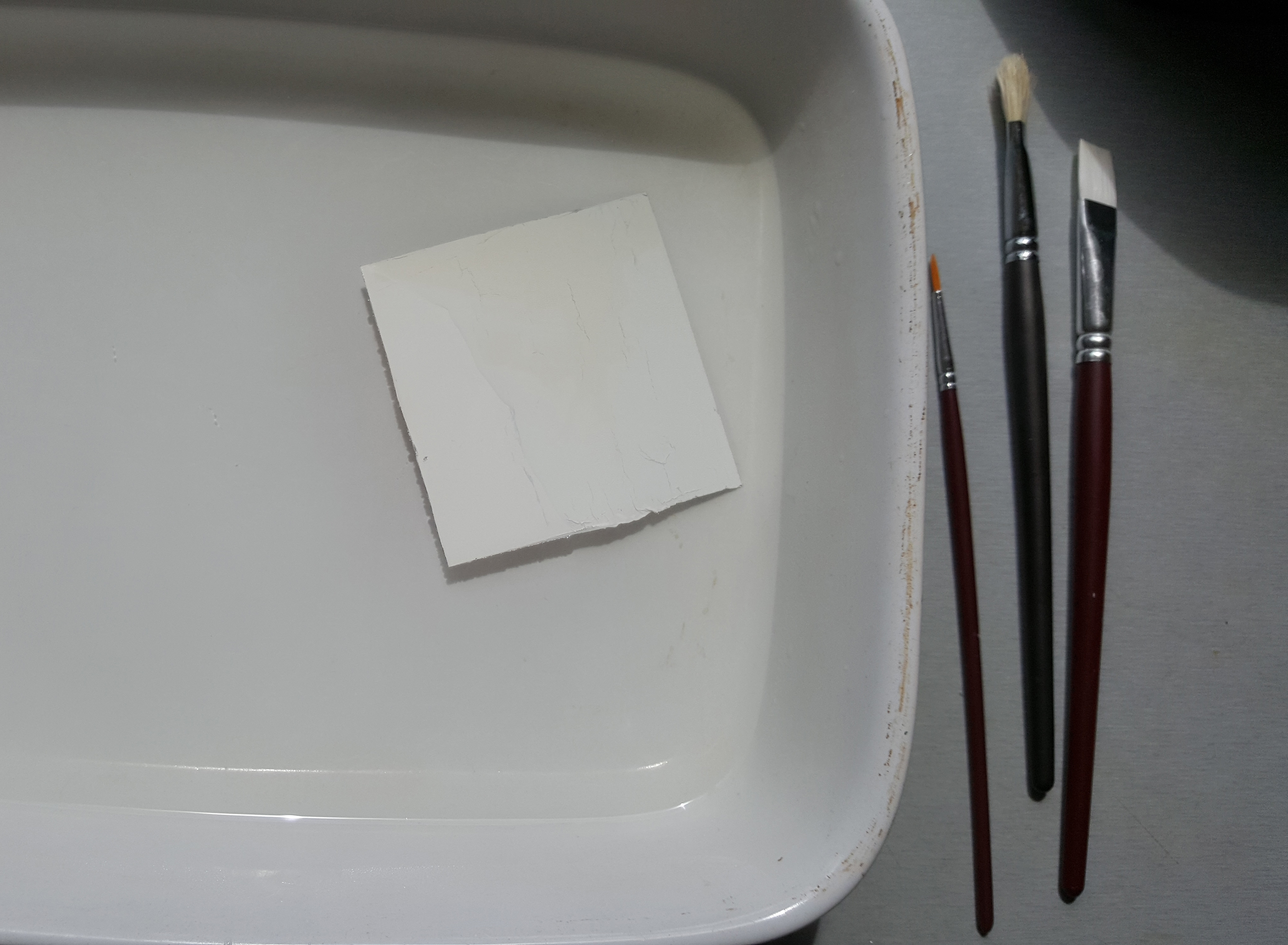 Pour the boiling water into the dish to the depth of about one inch. Remember this is boiling water so watch your fingers! Put the film into the water face down, if the film is newly developed the white developing chemical should have been left behind on the back of the film, if not this is the time to try and remove it. 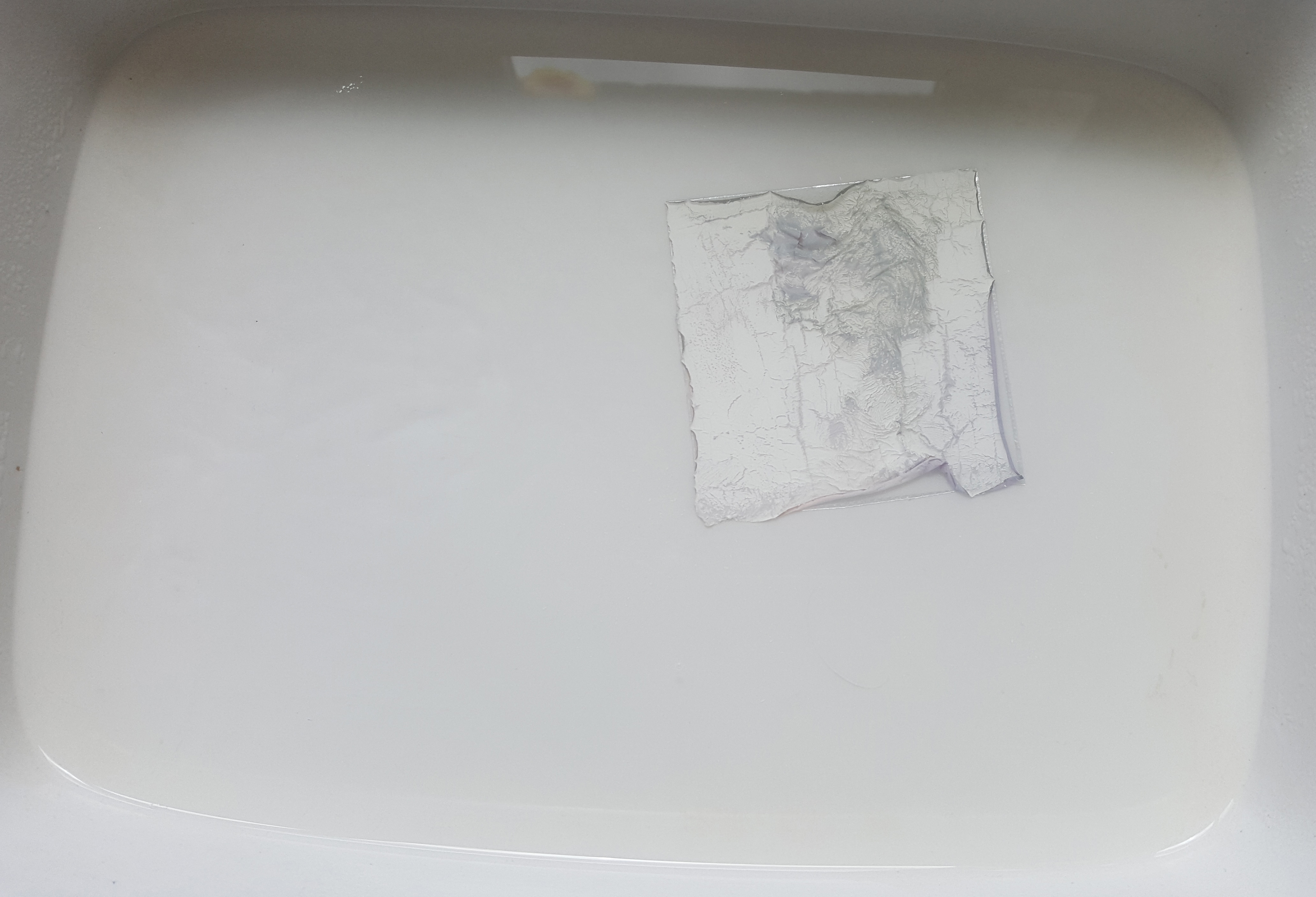 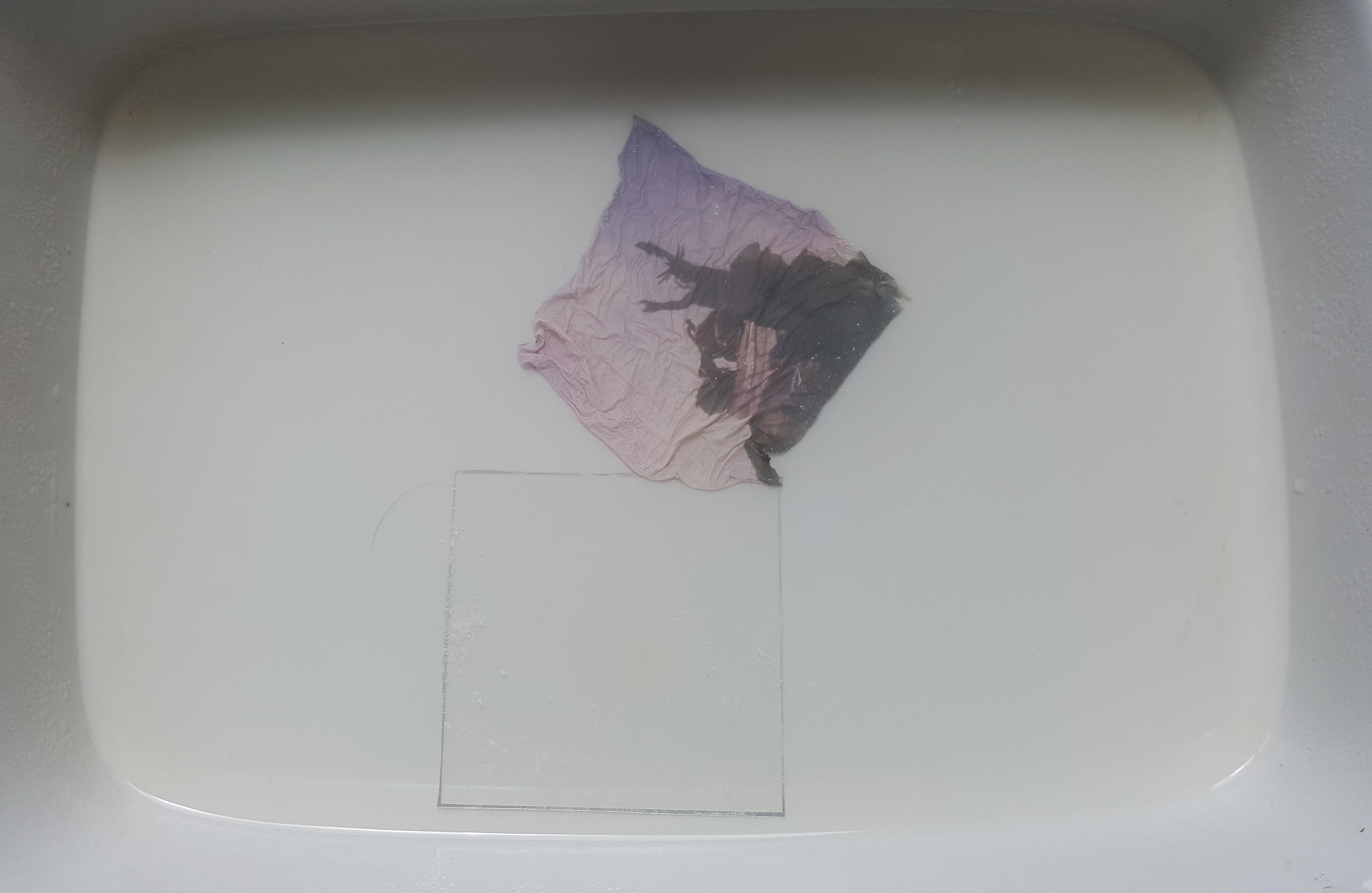 Gently tease the film from the plastic, be careful this thing is fragile. 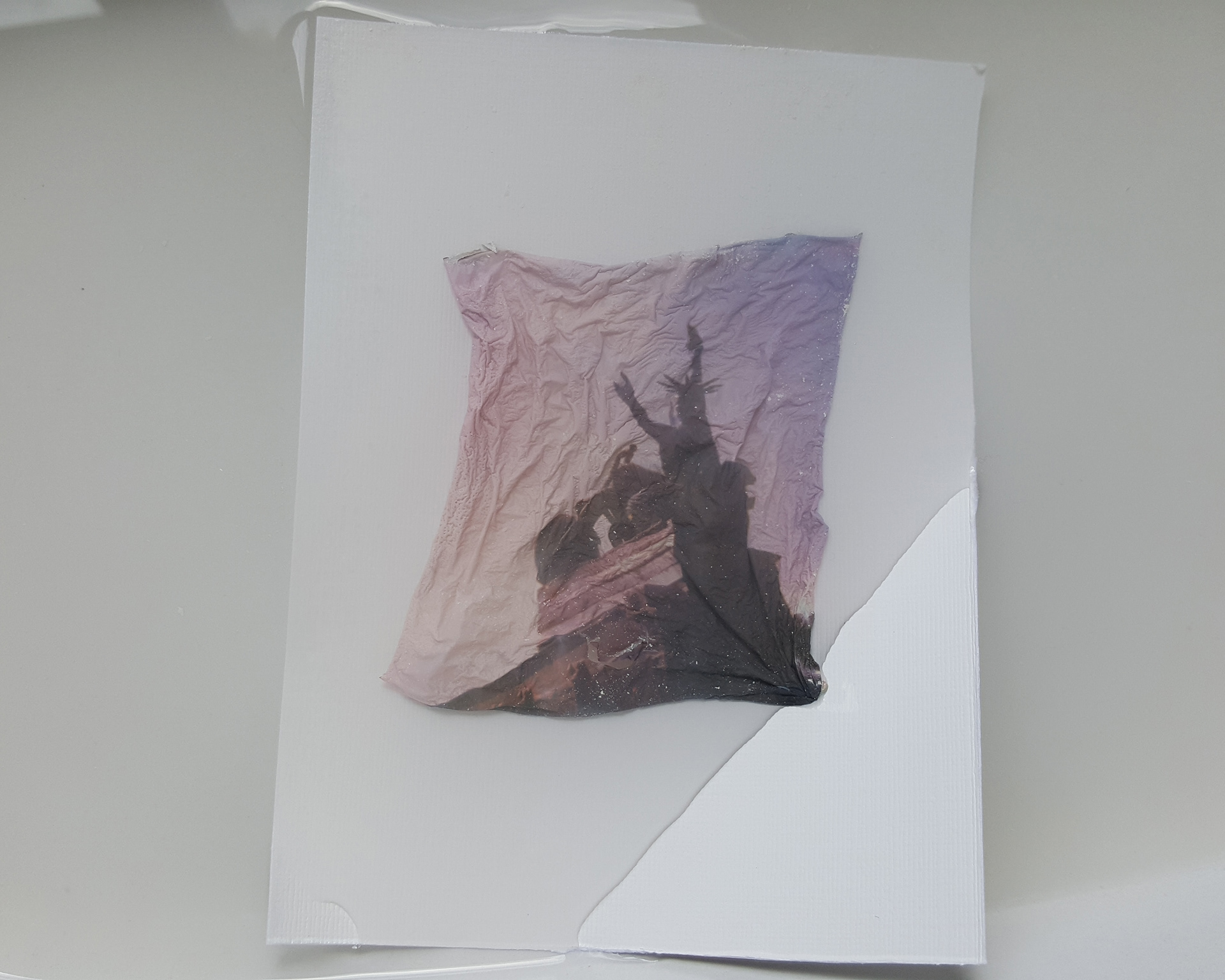 Once the film is free of the plastic you can slide a piece of the water colour paper under the image. Using the paint brushes to straighten out the film then gently hold onto two corners of the film and lift the paper from the water. 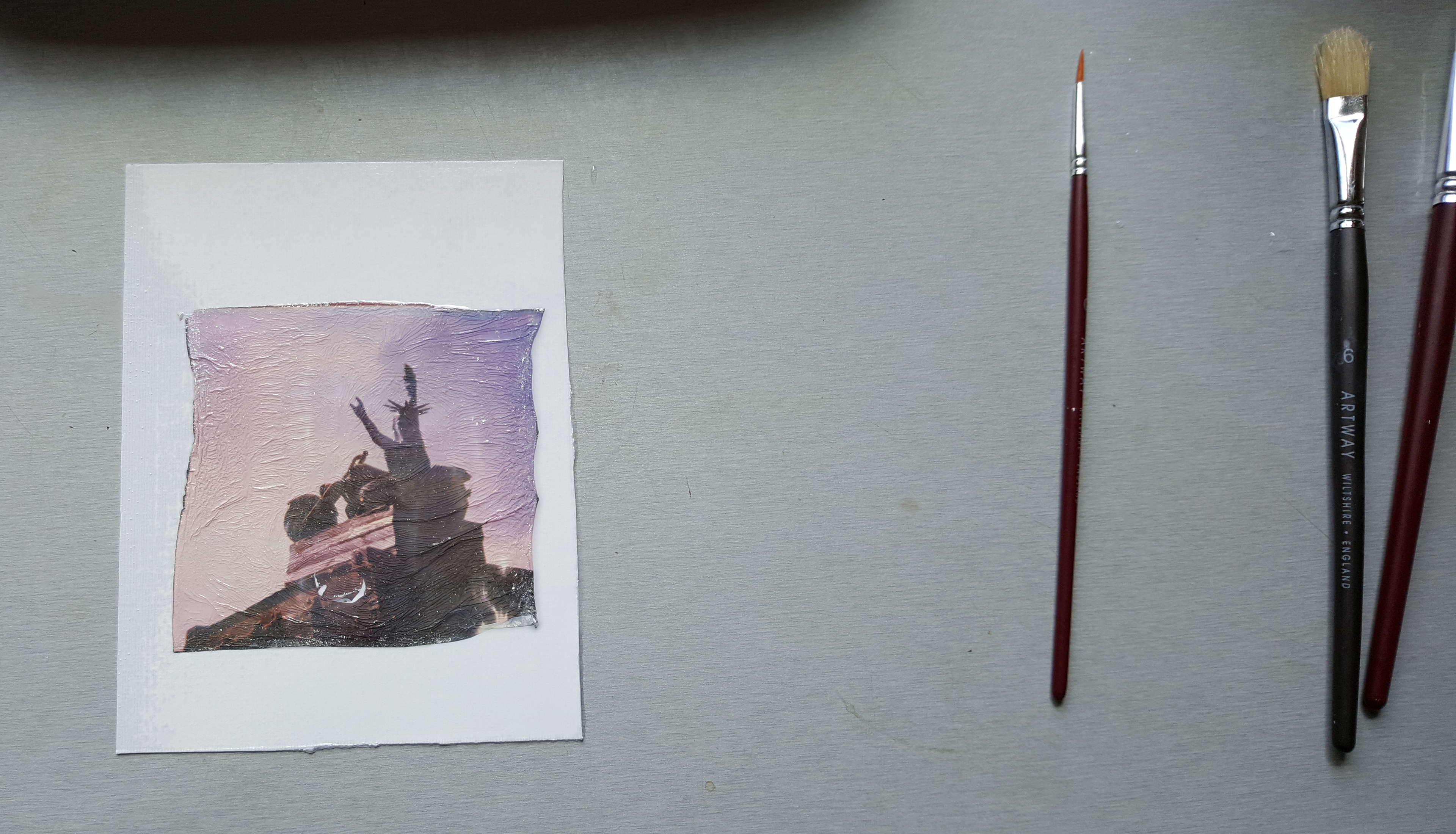 Once the film is on the paper you can gently swish the edges through the water to straighten them and using the small paint brush, this is where you get creative, you can either complete the image by gently manipulating the edges and adding creases to the image, repairing rips and tears because you will get them, or just straightening everything out. Blot off any excess water and leave to dry on some paper towel. Lastly don't forget to TIDY UP. Put everything in the bin, wipe the surfaces down and wash the dish and your hands well, then go check on your newest creation. 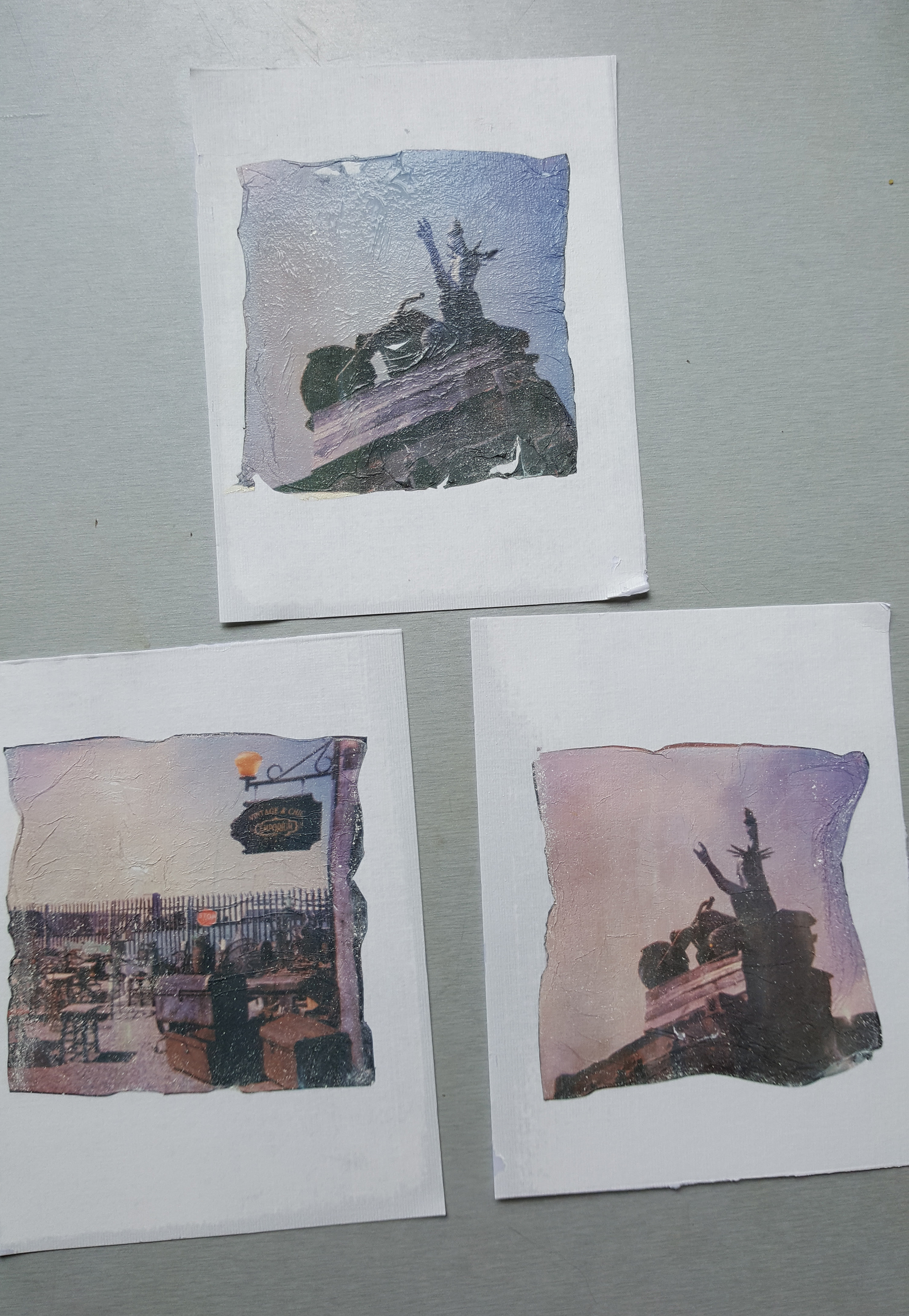 As you can see each image comes off its film in a different way, with its own unique creases, tears and holes. 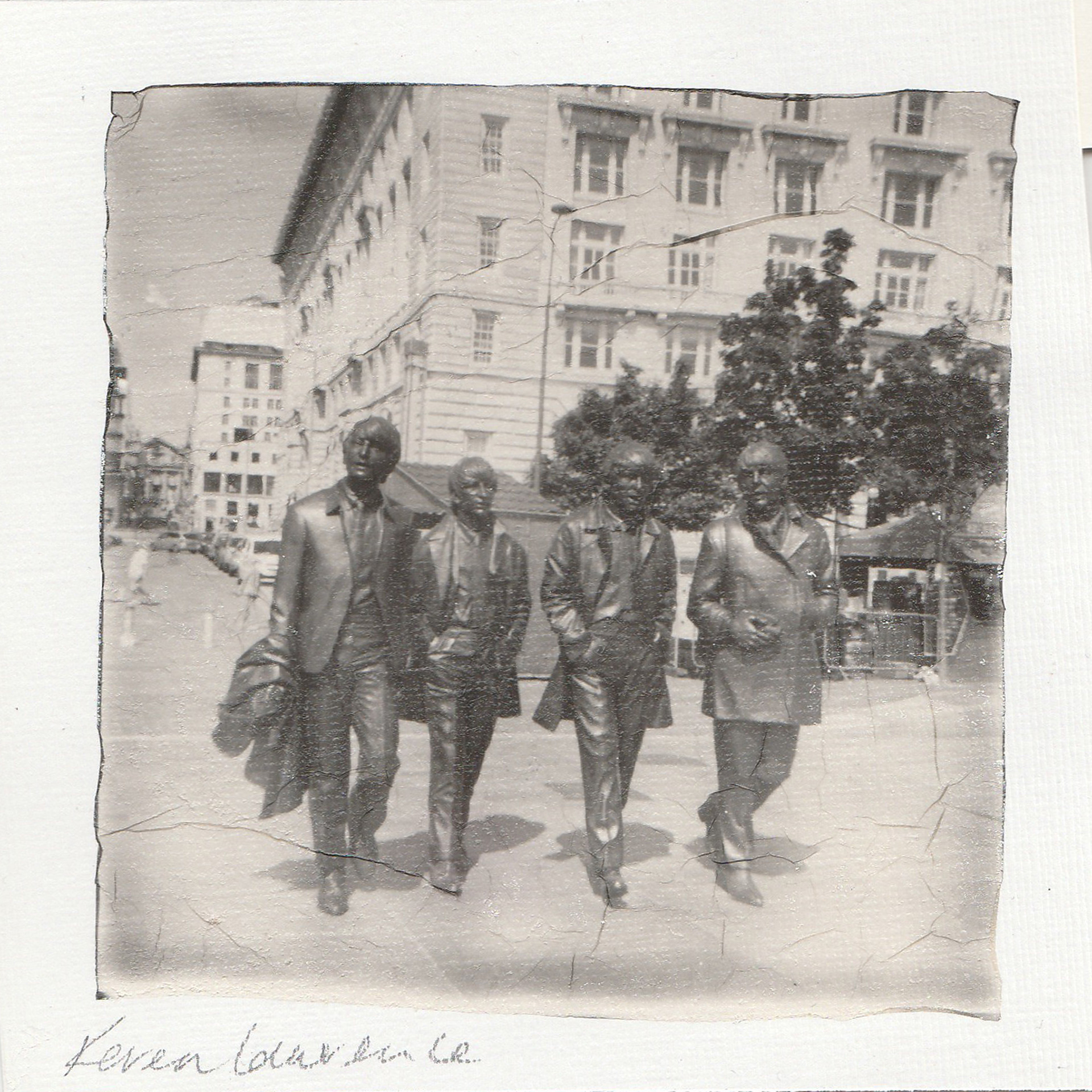 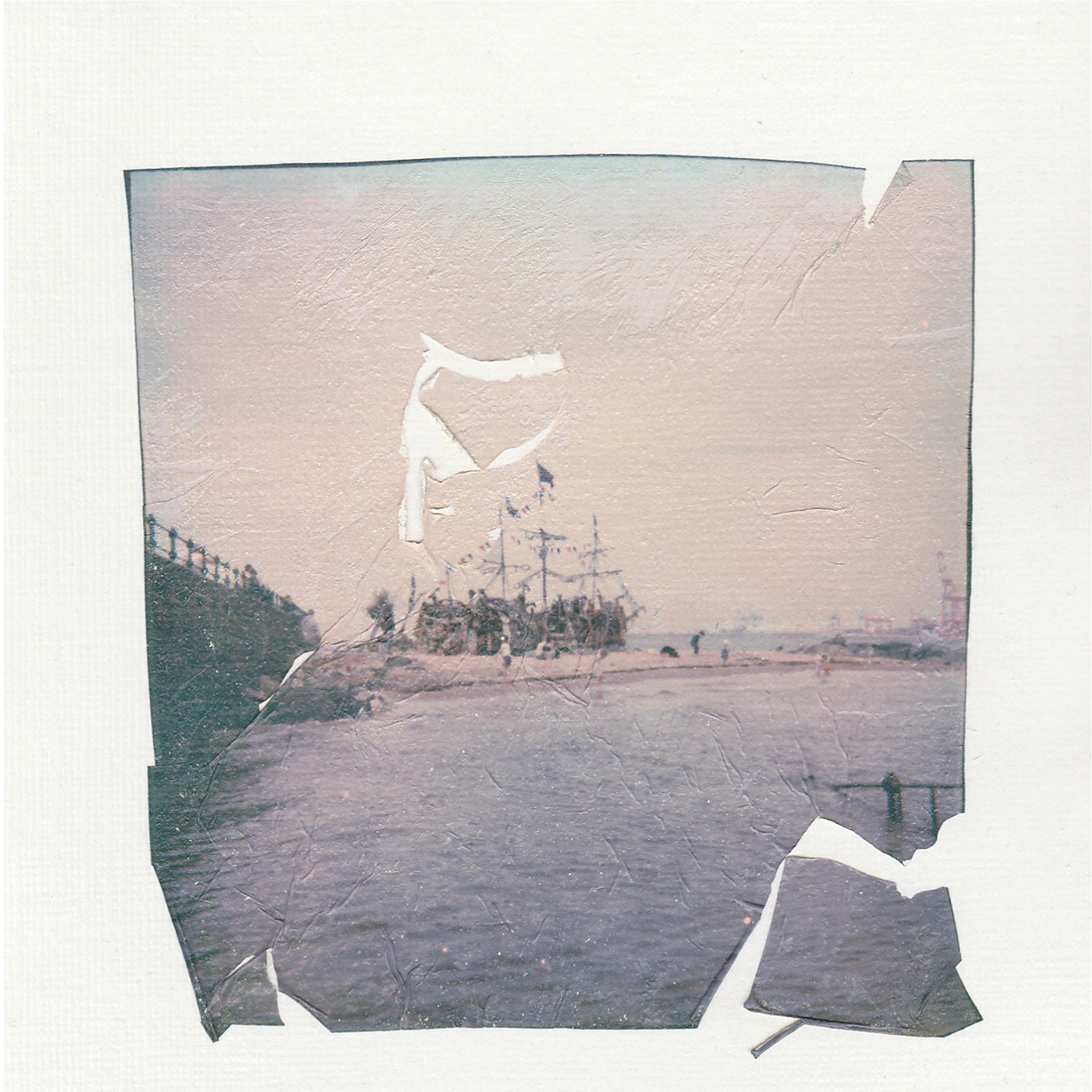 The Black Pearl New Brighton Polaroid Lift onto Watercolour Paper. The rips and tears are unique to each individual piece of work. 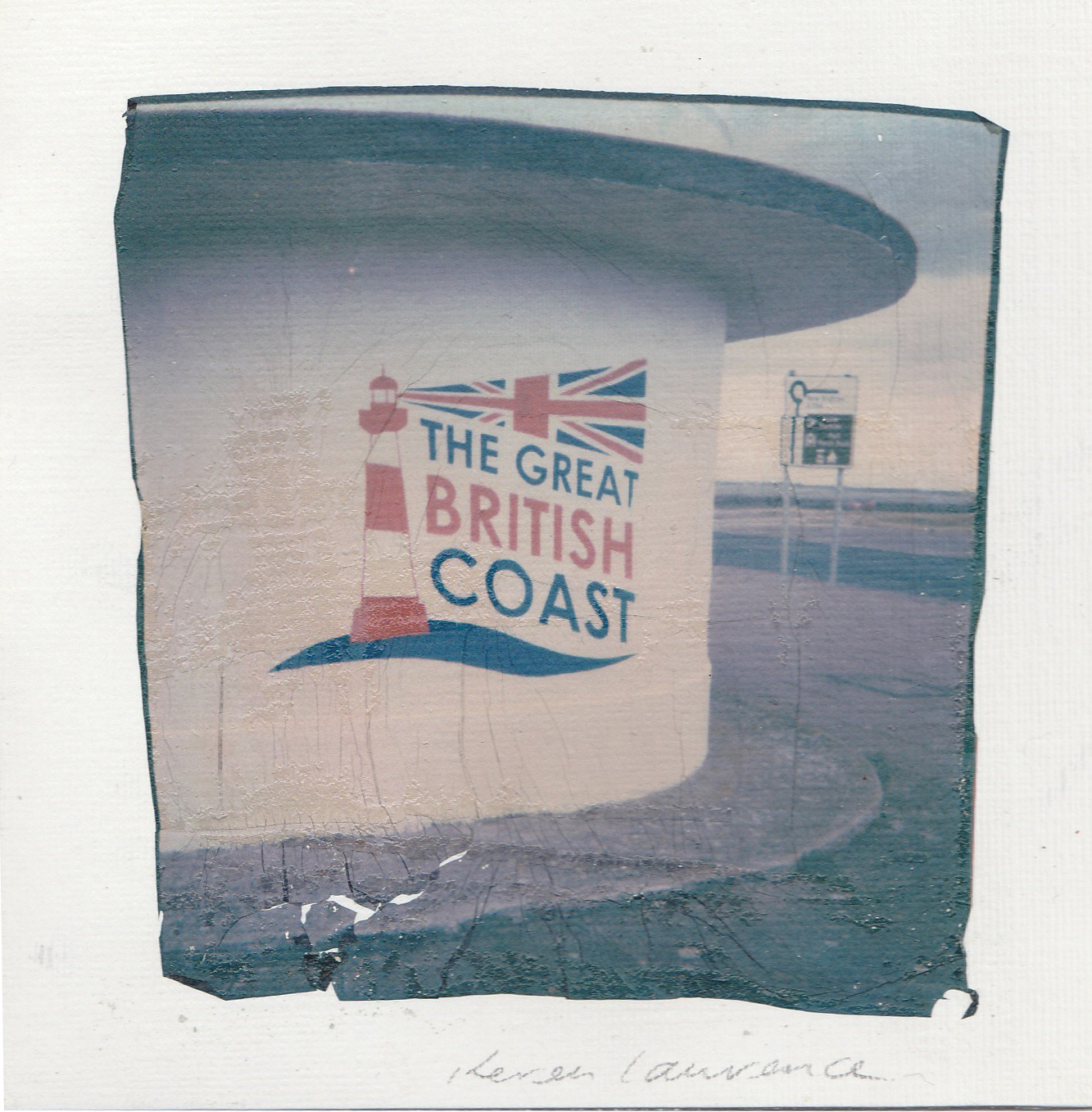 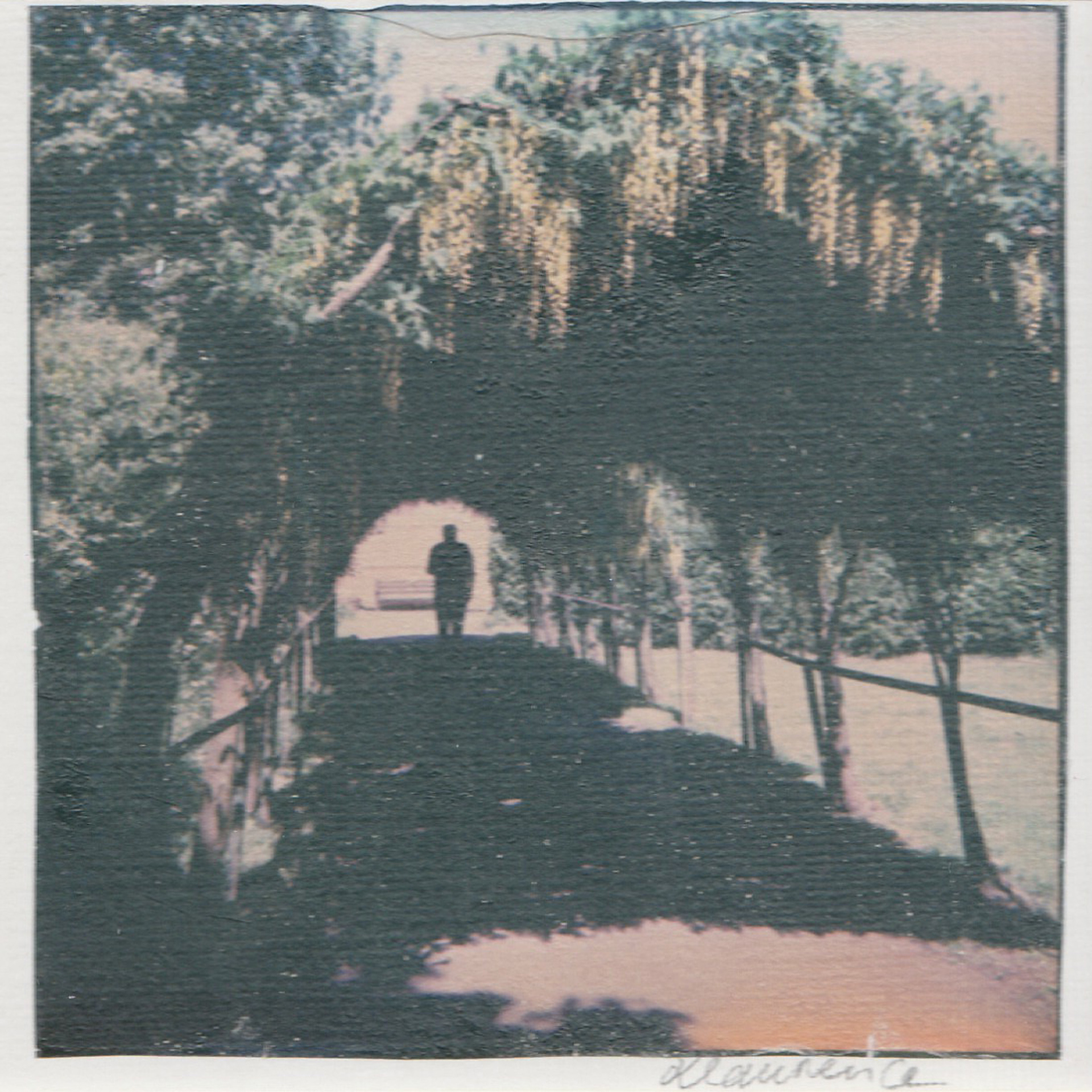 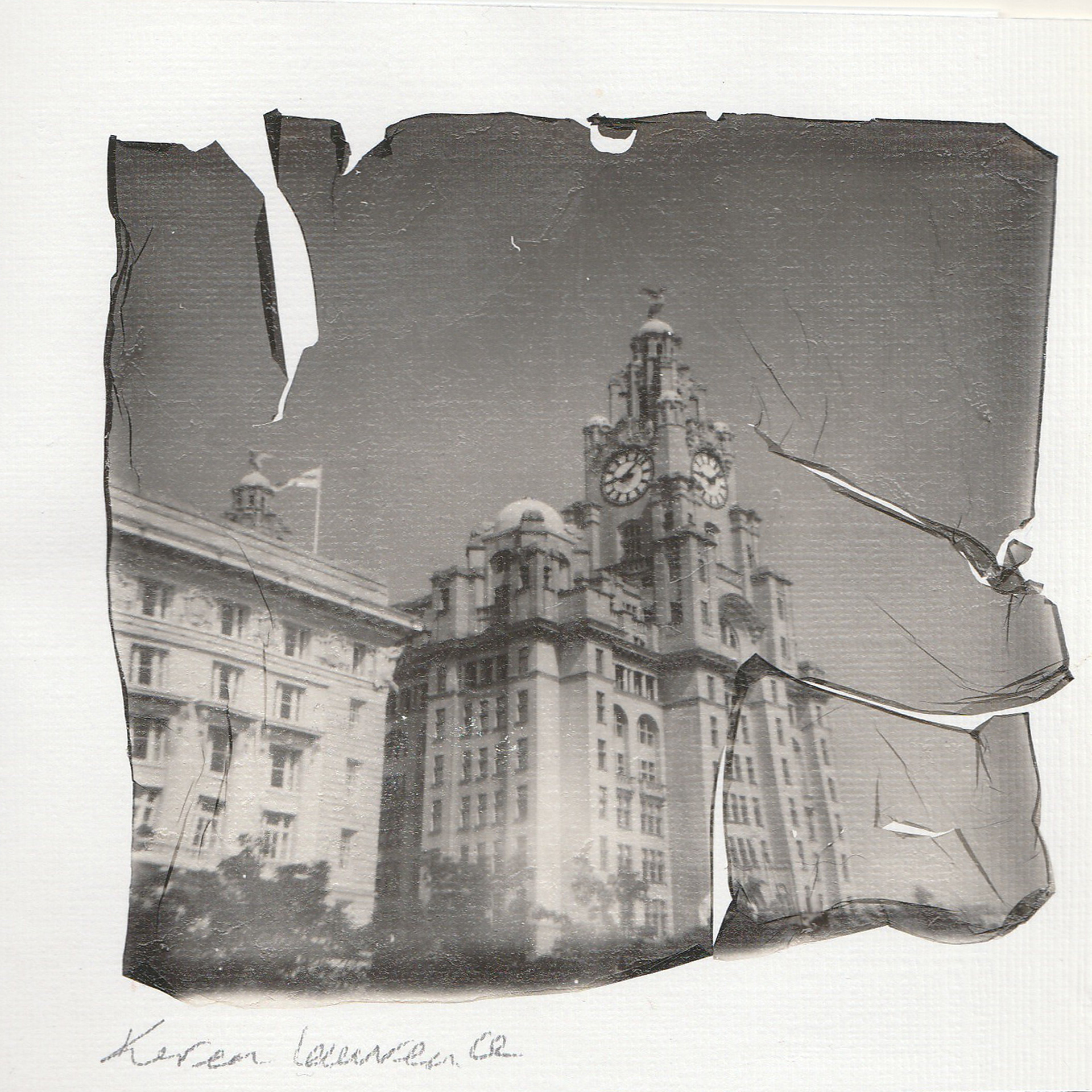 Liverpool Liver Buildings Polaroid Lift onto Watercolour Paper. The rips and tears are unique to each individual piece of work. 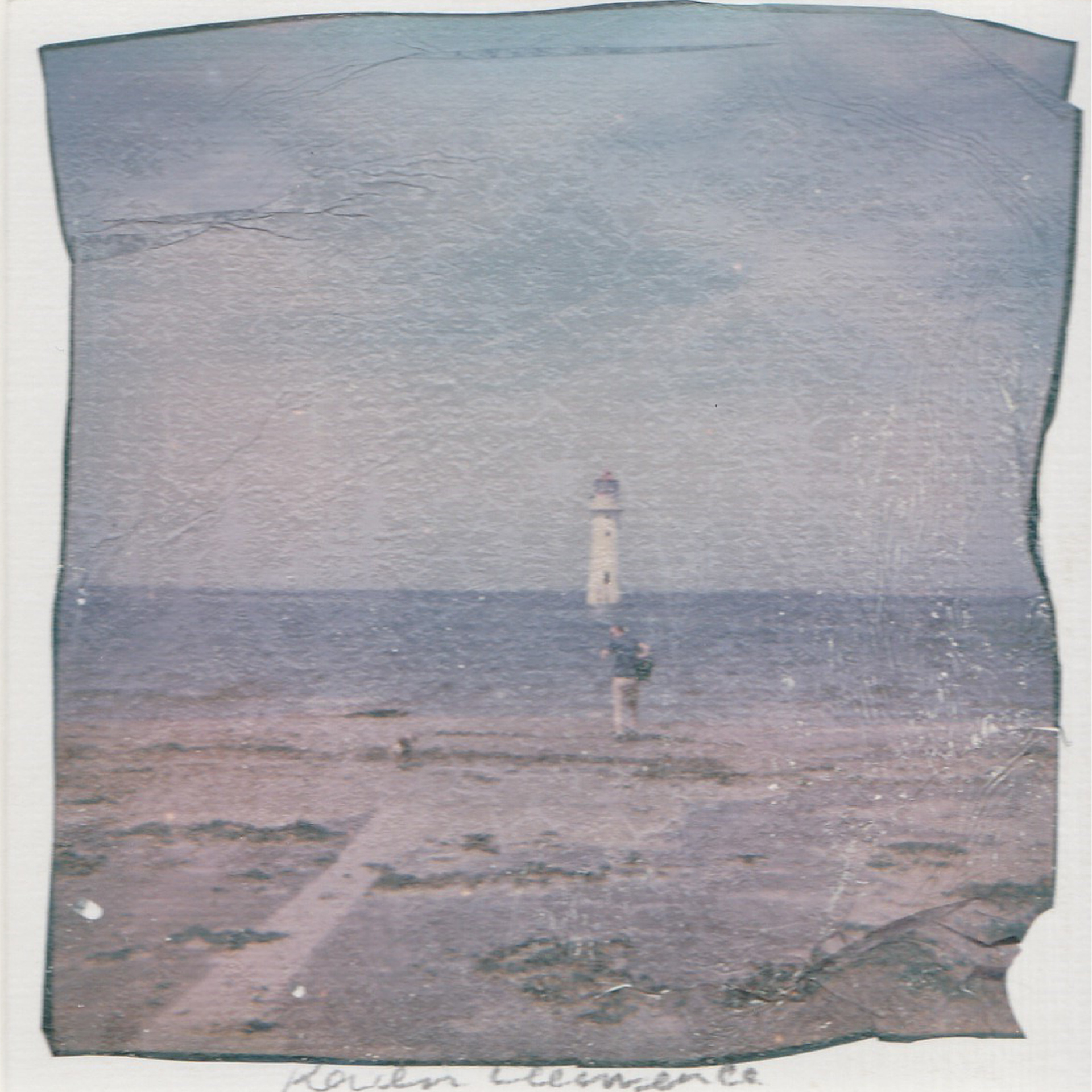 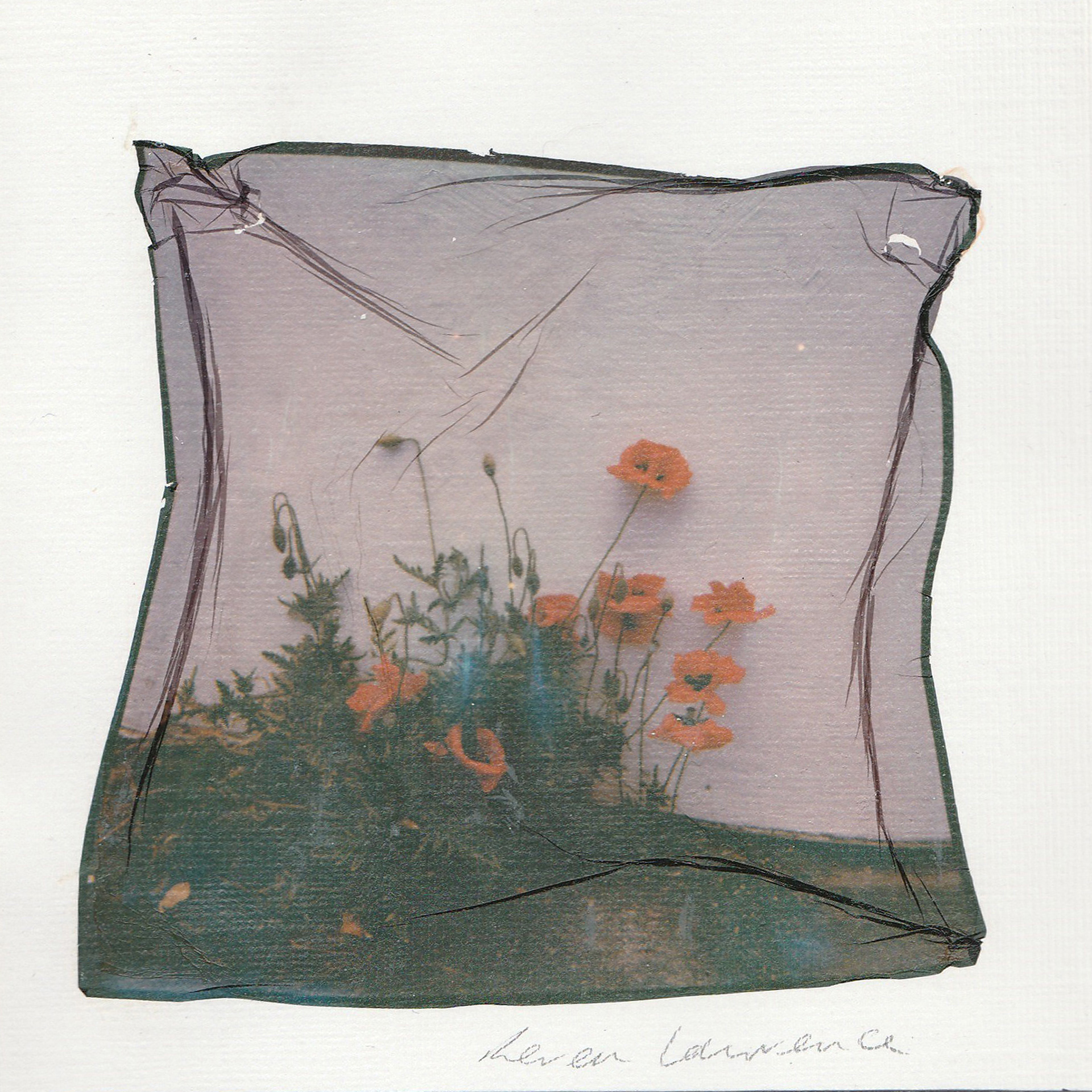 Spring Poppies Polaroid Lift onto Watercolour Paper. The creases and tears are unique to each individual piece of work. 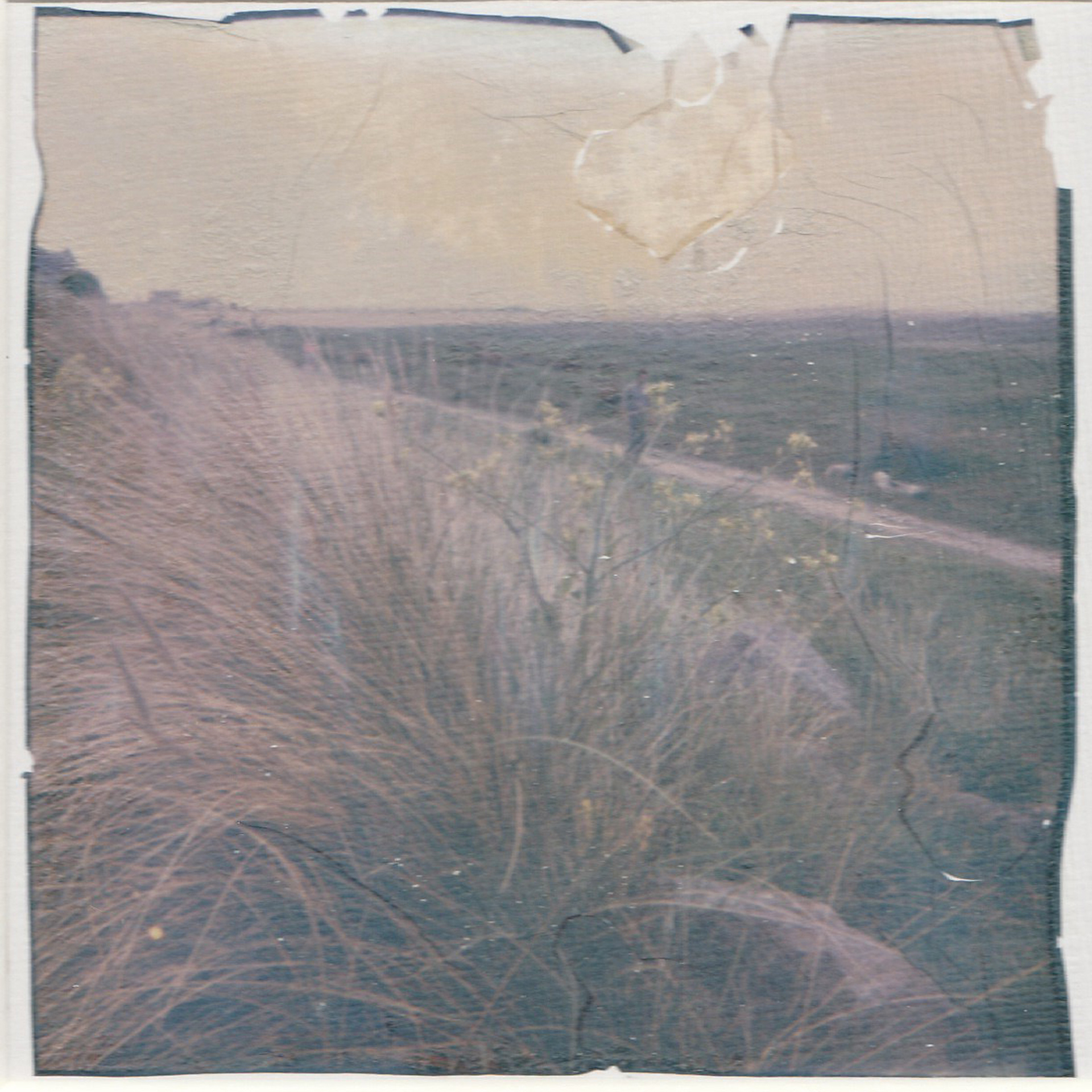 On the Boardwalk Red Rocks Polaroid Lift onto Watercolour Paper. The rips and tears are unique to each individual piece of work. 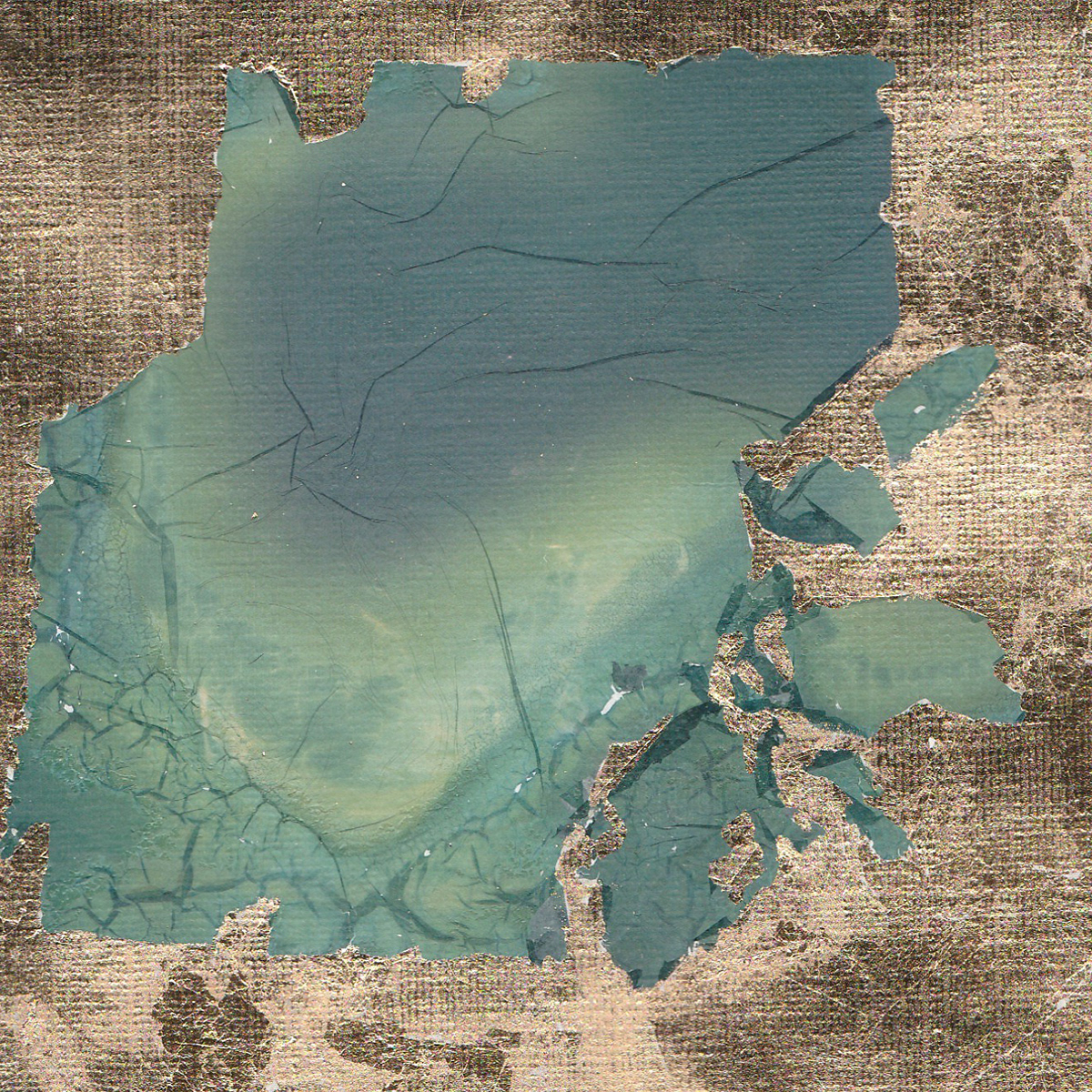 Green on Gold Experimental piece, gold leaf on art paper. The Polaroid was one that was taken inside my camera bag, i then submitted it to caustic liquid and the heat before lifting it from the film. This piece sold during the Wirral Open Studio Tour 2019

Empty Space Project 2020
↑Back to Top